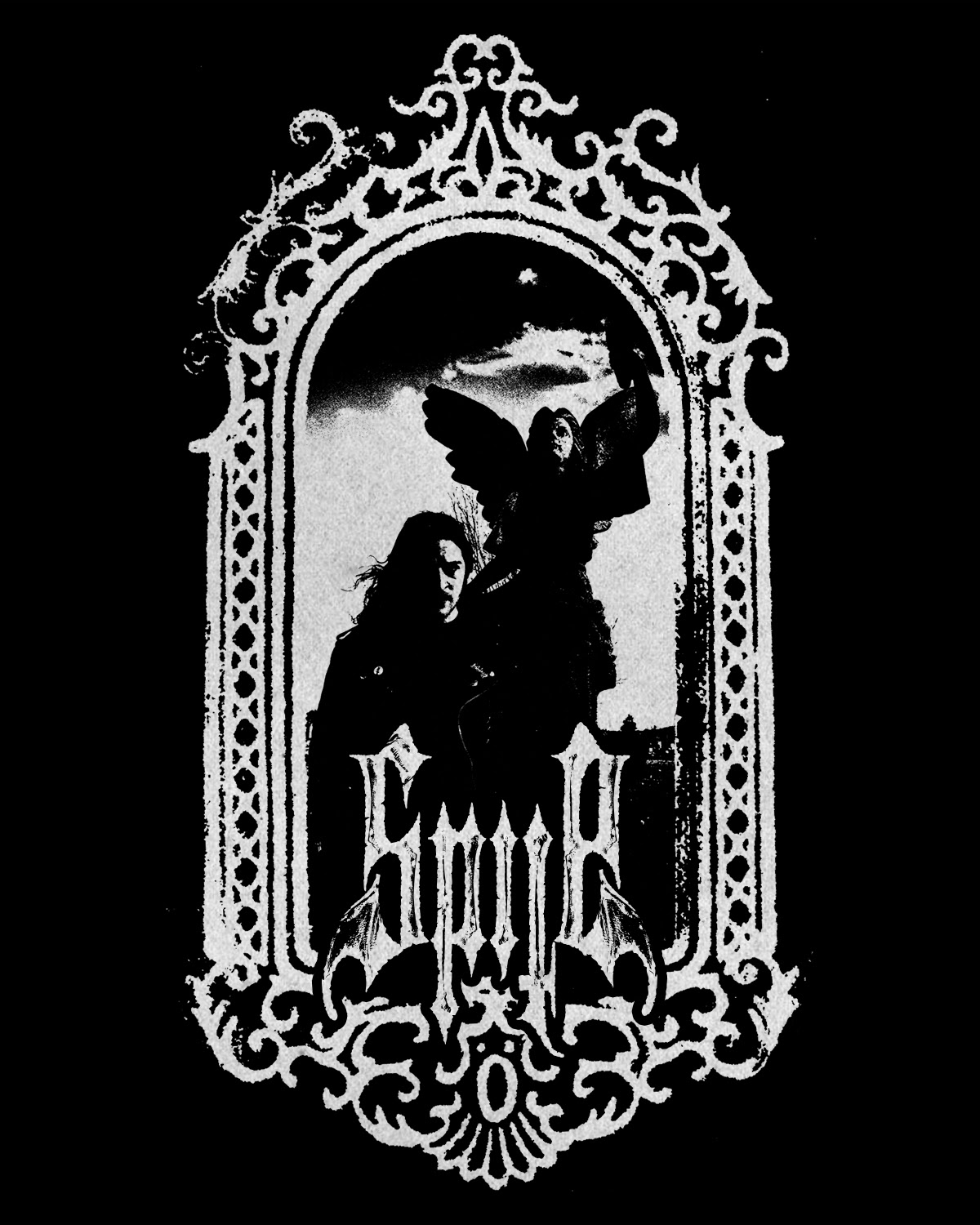 Today, black metal classicists Spite premiere the new track “Upon Funeral Stone” at Decibel magazine’s website. The track hails from the band’s highly anticipated debut album, Antimoshiach, set for international release February 2nd via Invictus Productions. Hear Spite‘s “Upon Funeral Stone” in its entirety exclusively HERE.In the tenth year of Satan’s millennium, the temple of Spite began its erection. Three warnings from the depths have since been issued: a demonstration of the rites of desecration, an exhibition of countless blasphemy, and a declaration of the binding of the lord in the pentagram’s grasp. The seventh horn has now sounded and the Devil’s minyan is ready to carry the Antimessiah across the continents of Earth to spread the abominations of Hell. Evil Satanic war awaits the world. Huddle together, ye lambs, and whimper at the coming of the Antimoshiach.

A work of sanctimonious austerity, unquenchable desire, and irascible hysteria, Antimoshiach is black heavy metal filtered through the inscrutable, idiosyncratic prism of Spite. Cauldron-born and cantankerous, the riffs flow fast and freely, stacking upon each other like devilish arsenal but woven together in a manner most narrative. Blustery aggression remains at the fore – it is HEAVY METAL, after all, albeit blackened to a crisp – whilst a blind eye is never turned to nuance nor dynamics. As such, the recording’s completely analog and breathes a sort of aromatic mustiness that’s both aeons old and utterly fresh; you simply FEEL this, everywhere, within and without. And that’s to say nothing of the incensed diction of mainman Salpsan, whose oratory raises the hackles and fully drives home the occultic portent of Antimoshiach.

Hark! The dawn of Satan’s millennium is already at hand, and Spite is ushering forward its ominous, earth-devouring eclipse with Antimoshiach. Where do you stand?

Prepare for the next reckoning exclusively HERE, courtesy of Decibel, North America’s only monthly metal magazine. The first reckoning, the previously revealed “The Shield of Abraham,” can be heard HERE at Invictus‘ Bandcamp. Cover and tracklisting are as follows: 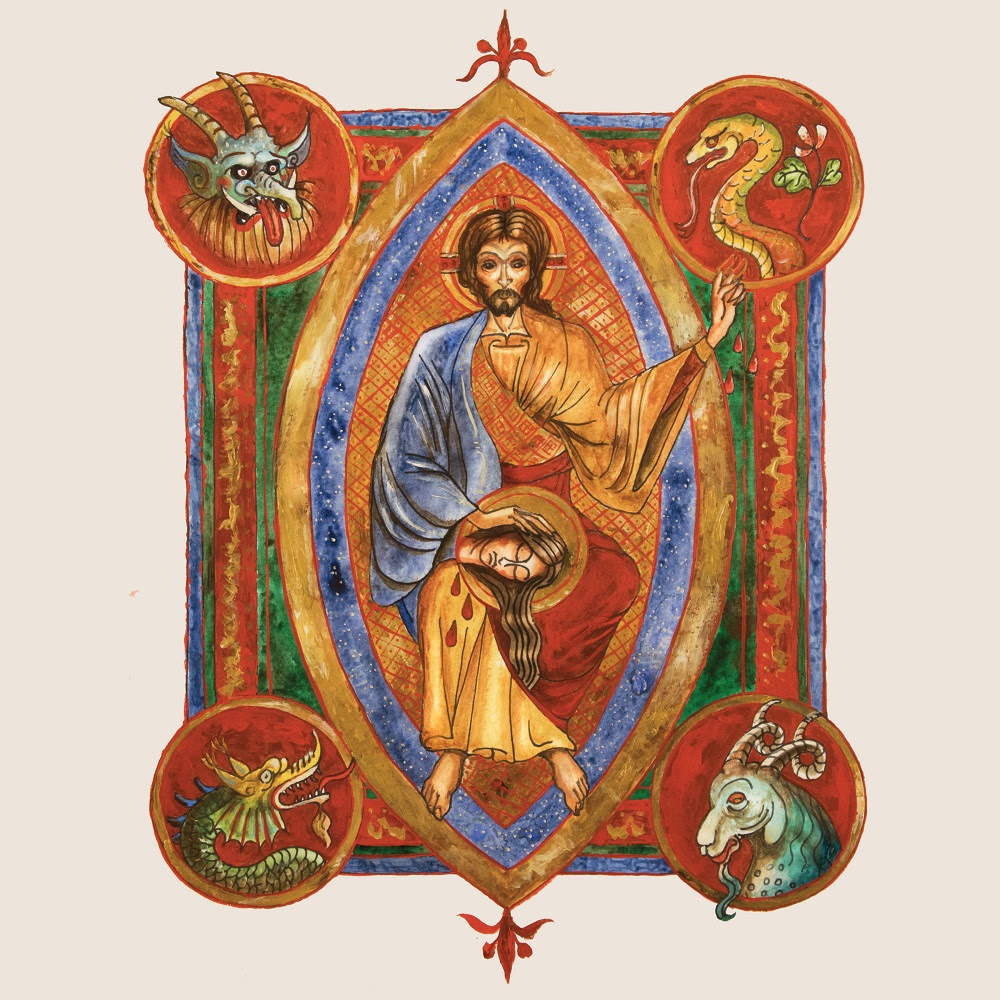 Tracklisting for Spite’s Antimoshiach
1. The Devil’s Minyan
2. The Shield of Abraham
3. Vision of the Merkabah
4. False Magic
5. Second Death
6. Upon Funeral Stone
7. The Hope (Of Coming Armageddon)
8. Antimoshiach 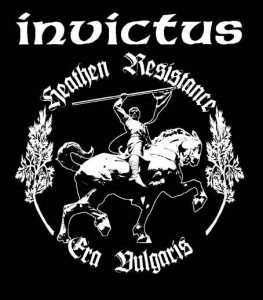